Gretna Music features places to eat just steps from the Playhouse, as well as several other local restaurants that we would recommend!  Below is a list of options as well as addresses, phone numbers, and distance from Mt. Gretna.

There are many local options for places to stay, including the Mt. Gretna Inn just a short walk from the Playhouse, as well as many other local options!  Below is a list of options as well as addresses, phone numbers, and distance from Mt. Gretna.

Rent a Cottage in Mt. Gretna. Call or email for names of realtors. 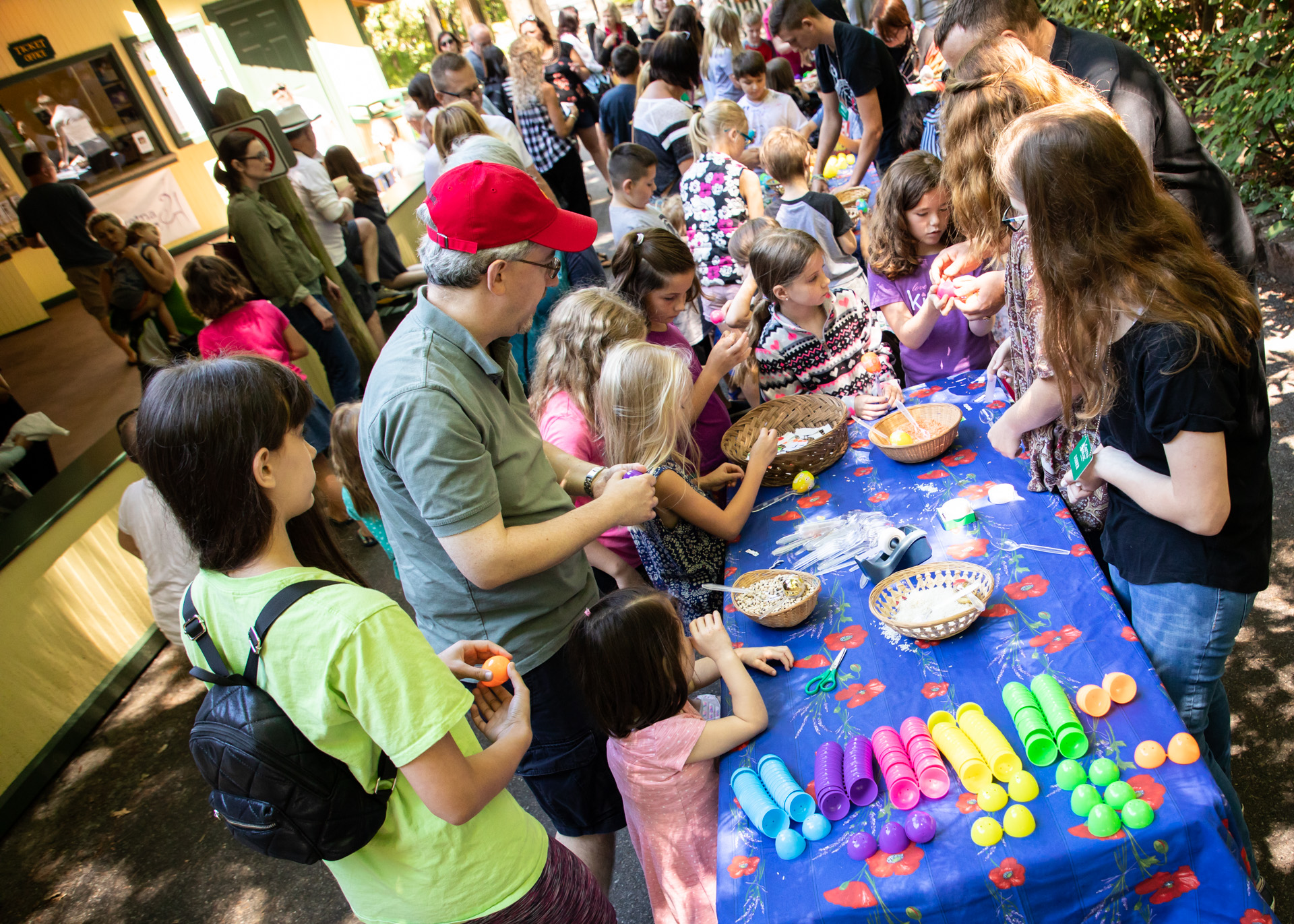 Other Activities at Mt. Gretna

The Mt. Gretna Arts Council tries to keep track of it all with a calendar on their home page.  If you are in town, pick up one of their Calendar of Events books from the visitor center.

Our fellow tenants in the Playhouse are:

The Original Mt. Gretna Cicada Festival who put on six fun-filled nights of music every August.

The PA Chautauqua presents summer programs and events in the Playhouse and Hall of Philosophy building.

Next to the Playhouse is the Mt. Gretna Area Historical Society.

On the other side of town:

Over at the lake:

The Timbers puts on dinner theater in the summer, jazz and first Friday art, and year-round music!

So many great area organizations present excellent music in central Pennsylvania.  Here are a few of our friends and partners:

Over 1200 artists have performed at our concerts including 44 Grammy winners and countless Grammy nominees, seven MacArthur fellows, and representatives of major orchestras including (but not limited to):

Artists have come from most states in the US, Canada, and other countries around the globe. Dozens have soloed with the orchestras above and performed in Carnegie Hall, Kennedy and Lincoln Centers, Disney Hall, Hollywood Bowl, and many of the most prestigious recital halls in the US and overseas.

Many of the biggest names in jazz and classical music have graced our stage. We also produce concerts that are original, can’t be seen anywhere else, and have had many works make their world and national premieres on our stage.

We have been singled out by regional papers, and national publications including Time Magazine, Musical America, Philadelphia Inquirer, NYT, and The New Yorker. Records and CD’s have been made of Gretna performances, both by individual performers and commercial recording companies; concerts have been recorded and broadcast by WITF and NPR’s Performance Today, CBS’ Sunday Morning.

Audience average over 200-350 for classical; around 300-400 for jazz. Both averages are higher than for the industry at large, except perhaps in a handful of major metro centers. Since 1993, over 141,000 have attended our concerts.

In 1975 the Pennsylvania Chautauqua’s Summer Program Director asked new Mt. Gretna resident, physician/flutist Carl Ellenberger, to organize two concerts in the Mt. Gretna “Hall of Philosophy.” Ellenberger invited old friends from Interlochen and Eastman to visit and play chamber music. They had so much fun that the next summer he organized 4 concerts in the Playhouse. A Hershey Medical colleague, introduced Ellenberger to the Audubon Quartet, then in residence at Marywood College in Scranton and looking for a summer home. They came to Gretna in 1977 with friends and joined Ellenberger and his friends. Also that year Ellenberger heard The New Black Eagle Jazz Band on NPR and learned that his Yale Medical School friend, Eli Newberger, was their tuba player so he invited them to come from Boston. People flooded into the Playhouse to hear the music and continued to come year after year.

Why We Still Do It

“We all discovered that a string quartet could bring quiet magic to our open Playhouse in the woods. The players were people we wanted to know as well as hear. I can’t say how many lives we touched along our journey so far: students dreaming of careers in music; new audience members never exposed to this type of music at this high caliber level; young musicians trying their wings; veteran musicians warming to attentive audiences; board and staff members exploring their own talents, skills, and passion; innumerable friendships budding among everyone who came together to listen, volunteer, or perform; and everyone discovering the vast universe of music to be explored. If we had any success it was because we insisted on music and musicians we strongly believed in regardless of whether we thought they would fill the seats. Lose yourself for a quiet interval in another world communicating in a beautiful wordless language with other souls. A small piece of Life as it should be.”

*Founded as Music at Gretna, Inc.  We are now known as and use Gretna Music as our name.